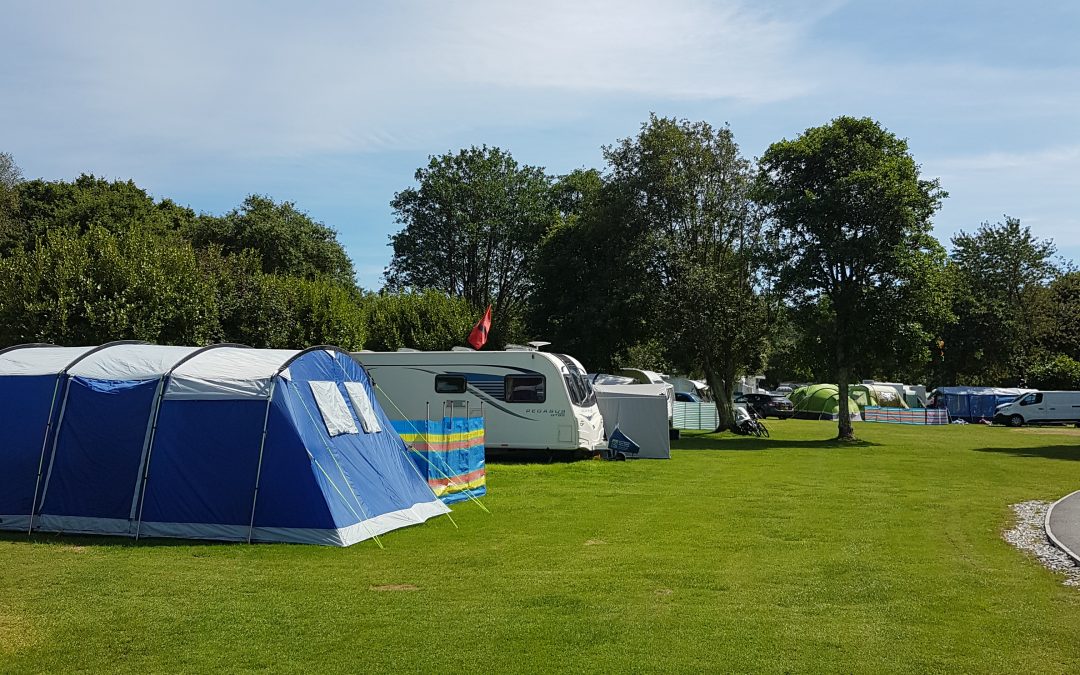 Finally on a late November’s evening I sit poised to pen the 2017 review.  I was just sat upstairs in the nursery with our youngest feeding her before bed mulling over this year and I have a funny feeling when we are grey(er) and old(er) we will look back and think of 2017 up there as one of our best seasons and I got a little emotional.  It is, basically, pretty easy to run a campsite.  You have to clean toilets, keep level pitches, provide electric, nice flower beds, a play area etc.  The hard part is the people as you can’t predict them.  This year though we had amazing people around us all the time; from our Wardens; Carol and Mike, the cleaners, our mad little daughters, to our guests; both returning and new we have had a good bunch!

The season has seen extreme highs and extreme lows (thankfully only three of these). We opened with some trepidation having had our third daughter in January and with a change of staffing structure it could of gone either way.  But we should never have worried.   Our new team proved to be our ‘dream team’.  Even on the hardest and longest days we ended up laughing and having such fun together.  We can go no further without thanking Carol and Mike who made it a joy to go to work every day, we had some great laughs as a team together..particularly singing along to Radio 2’s ‘Serious Jockin’ on a Friday afternoon.

Having scooped various awards at the end of 2016 we started 2017 on a high opening ready for Easter with the annual Rally who we love waving in.  It has become a bit of a traditional to have the Devon and Cornwall Caravan Club to open up the season.

In April and May we saw a huge influx of overseas guests, buoyed by the weak pound and Brexit.  We do love a good discussion with these guests about how the UK is seen at the moment – it is better than talking about the weather anyway!

The lovely Spring gave way to a glorious early summer.  June and early July were sensational.  The blue skies and long, dreamy evenings seemed to last forever.  Guests were moaning it was too hot and some even checked out early as it was too hot for their four legged friends.  It made exploring Cornwall an utter joy with the beaches at their best before the mad summer rush.

June and July also saw two out of the three hardest days of the season when; due to problems outside our control on two separate occasions we had no water.  These were two extremely rare and stressful days and the closest we have ever come to having to shut the site mid season.  We took the unprecedented decision to visit every single pitch (over 90) to explain face to face what was happening.  To be honest, despite taking hours and loosing my voice, this was a brilliant job – getting to chat to all our guests, from all walks of life, there was a real Dunkirk spirit and if I had accepted every glass of wine I was offered I would have been on the floor by pitch 10!  Just as we were about to make the toughest of calls South West Water came to our rescue and fixed the problem.  As fate would have it a few weeks later a different but equally challenging problem occurred and again we were left fighting to keep the site open and at the 11th hour fixed it.

Camp Craft returned this year and we were privileged to have our Forest School Leader Julie and her wonderful family living in the meadow.  The gang developed a mud kitchen and ‘digger world’.  Julie is very special and we were lucky to have her return for another season with us.  Her talent was summed up when a local mum said “I have trawled the whole of Cornwall doing things with my children this summer, but Camp Craft was hands down the best two hours of whole summer holiday”.  Many great memories made, skills learnt and friendships formed.  Sorry to the parents who now have children wanting to light fires in the back garden!

Over the summer we were also very lucky to welcome in some amazing foodie people from The Little Dutch Pancake Company, DubCafe Coffee, Slice Pizza to the Alfresco Cocktail Lounge.  The buzz around the centre of Little Winnick with these little culinary delights was amazing and we cannot wait to welcome them back for 2018.

Annoyingly the first two weeks of September were rather a damp squid to put it mildly.  The third toughest day of the year came one Sunday in September when a huge storm hit.  It had not stopped raining like a monsoon for 36 hours and to make it worse the winds got up too.  It tested the site and even the hardest campers to their limits.  We are lucky to have good, flat level pitches that drain well, but when the roads down to us were flooded we didn’t stand a chance.  Luckily once the rain stopped mid morning the pitches drained in time for the guests to pitch on them for the evening.

So, there you have it in a rather large nutshell.  I will finish as I started and say a brilliant season made even better by people who came into our lives whether for a week or for the whole season.  We run our business with our three daughters and this year everything just felt right.  Carol and Mike were a joy to work with and are deeply missed already by us and especially the girls.  Bethany chased after Carol’s car as they headed for home recently!  But our team is only a small part of it.  It is you, our guests that make or break a season for us.  Thank you for becoming part of our family here at Little Winnick no matter how long it was for, we hope to see many of you again in 2018 with bookings now being taken.

All that is left to do is wish you all a very happy and healthly Christmas and 2018. 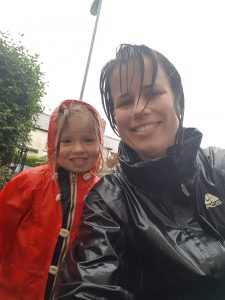 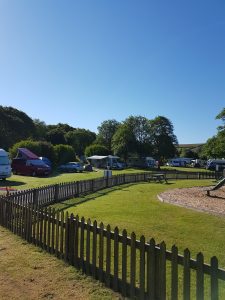 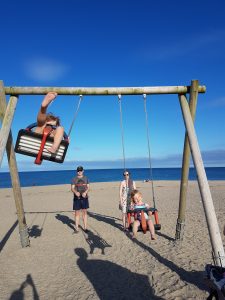 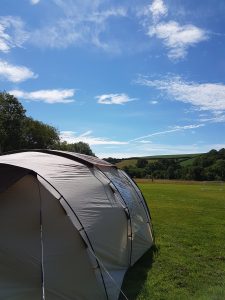 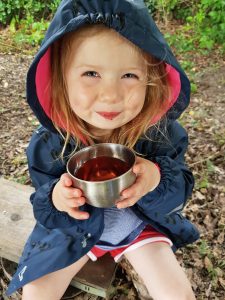 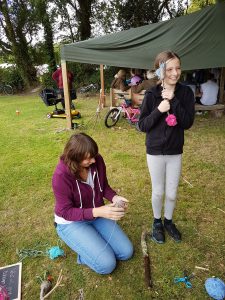 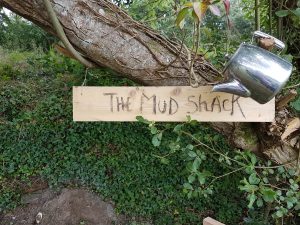 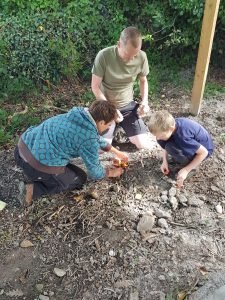 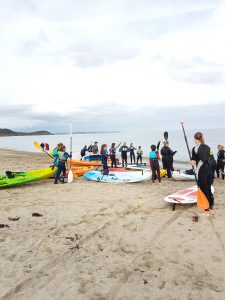 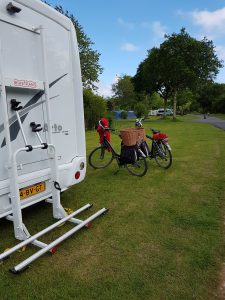 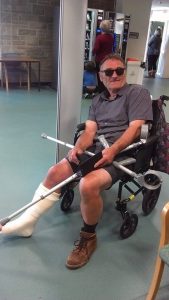 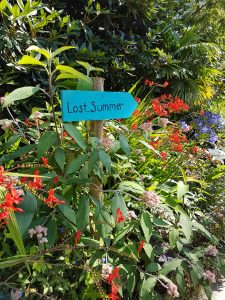